Jacob experiences aggressive behavior as an adverse effect of THC.

Jacob uses cannabis for pain and inflammation. After smoking some flower, he became aggressive while playing a new video game. Jacob experienced aggressive behavior as an adverse effect of THC.

Aggressive behavior is behavior directed at yourself, objects, or others, intending physical or mental harm.

Learn how Jacob’s endocompatibility helped him choose a cannabinoid formulation that worked for his unique genotype and health goals. 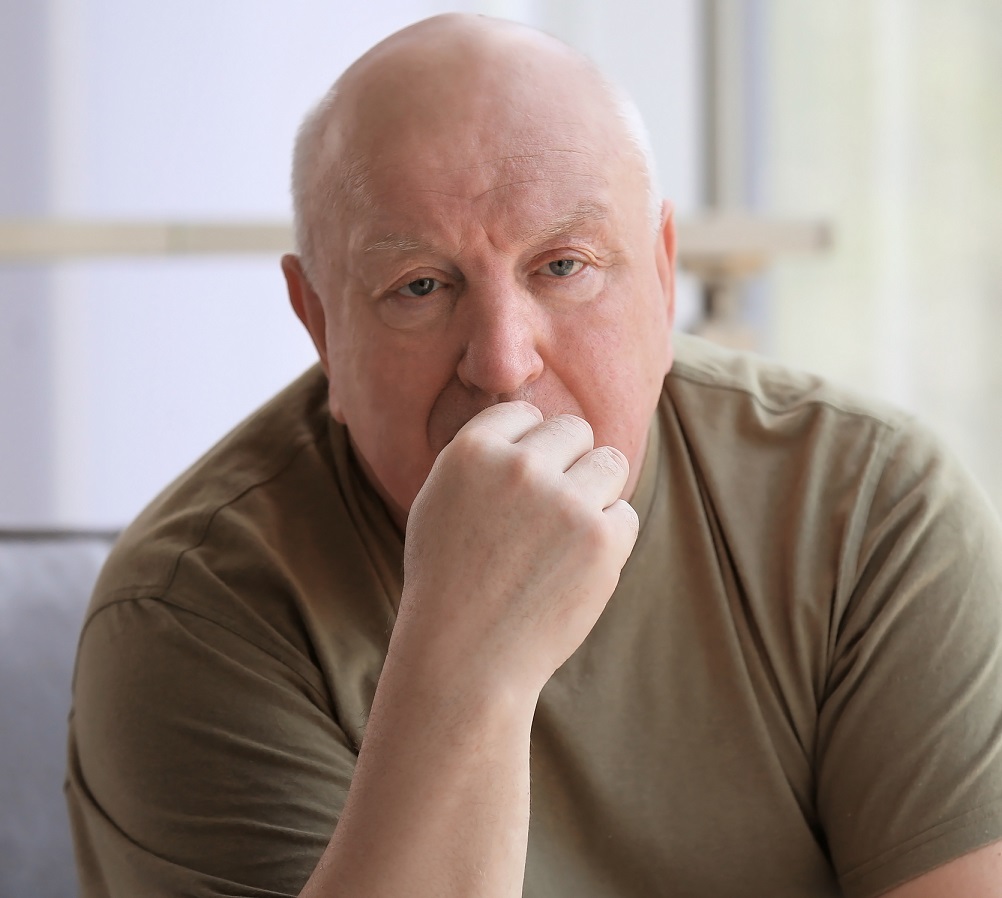 Jacob was diagnosed with a mood disorder as an adult. After his diagnosis, Jacob struggled to find a wellness plan that worked for him. He tried a few different strategies with a therapist, but he was still looking for effective ways to cope with his irregular and unpredictable moods.

Eventually, Jacob found a daily routine that he liked. He woke up for work early, did a small exercise routine while his coffee was brewing, and went to work at the local sanitation department for his regular eight-hour shift. Jacob and his colleagues were a close-knit group, so he enjoyed his shifts most of the time. When he got home, Jacob usually played video games before dinner. It was his favorite way to relax after a long day.

One day, Jacob was feeling irritable after he got home from work. He stopped by a dispensary on his way home and asked the budtender for a product to help improve his mood. He left the dispensary with a cannabis strain he’d never tried before and a bag of gummies.

Jacob smoked the cannabis as soon as he got home and felt great. He played video games for a few hours and felt less irritable than he did after work. He put on a funny movie and fell asleep early.

The next day, Jacob hopped online after work to play a new video game with his co-worker. He ate a few gummies, ordered a pizza, and settled down on the couch.

Jacob lost the first round of the game and started to get annoyed. When he lost the second and third rounds, he cursed into his headset and threw his controller at the wall. It left a dent, which made Jacob even more angry. It took Jacob nearly twenty-four hours to feel better. 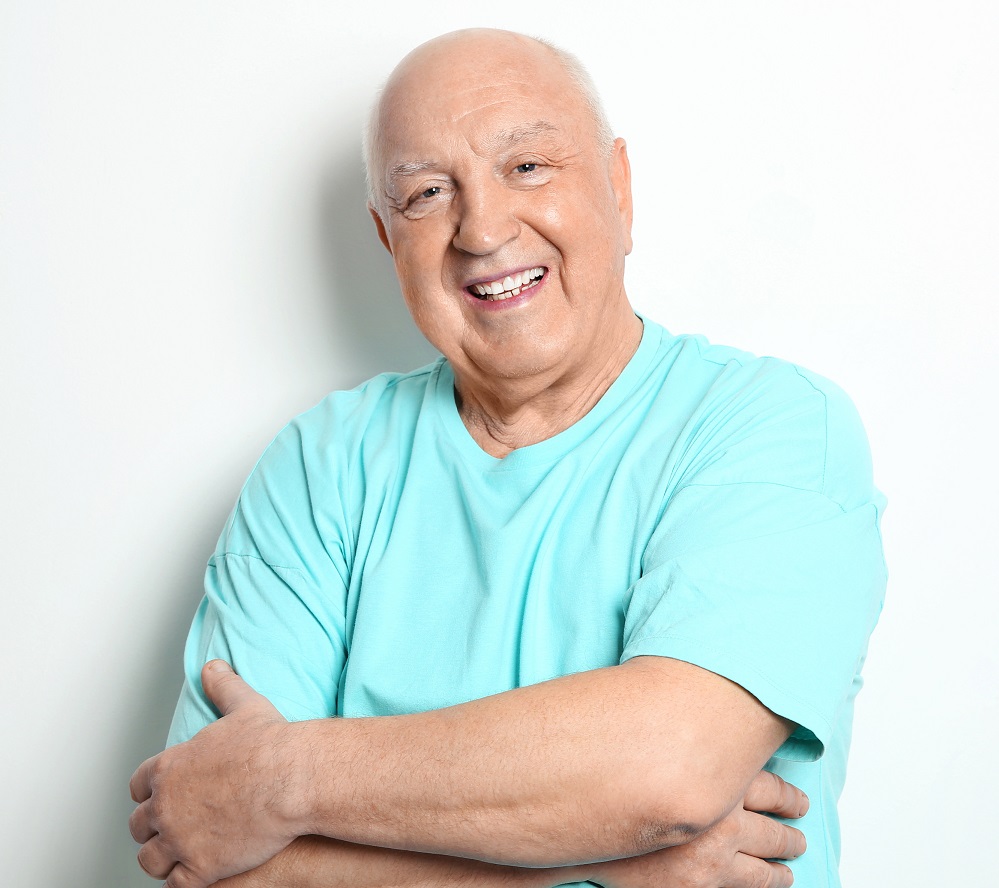 A few days later, Jacob was considering stopping by the dispensary again, but he didn’t want to get angry as an adverse reaction to THC again. He was curious if the gummy had prompted his outburst, so he did some research online.

Jacob found Endo·dna and uploaded his Ancestry.com DNA results. He received his Endo·Decoded Report instantly, and he was surprised to discover that he was genetically predisposed to aggressive behavior.

Jacob purchased an Endo·Aligned suggested formulation from the Endo·Aligned Product Marketplace, and it changed his entire experience with cannabis. Now, he only uses cannabis products that are optimal for his genotype.

When Jacob started seeing a therapist and a psychiatrist, he shared his Endo·Decoded Report and his Drug to Drug Interaction Report with his team of healthcare professionals.

Together, Jacob and his healthcare team were able to find a therapy routine that works for him. He is happy to report that he has not experienced aggression as an adverse event with THC since he discovered his endocompatibility. 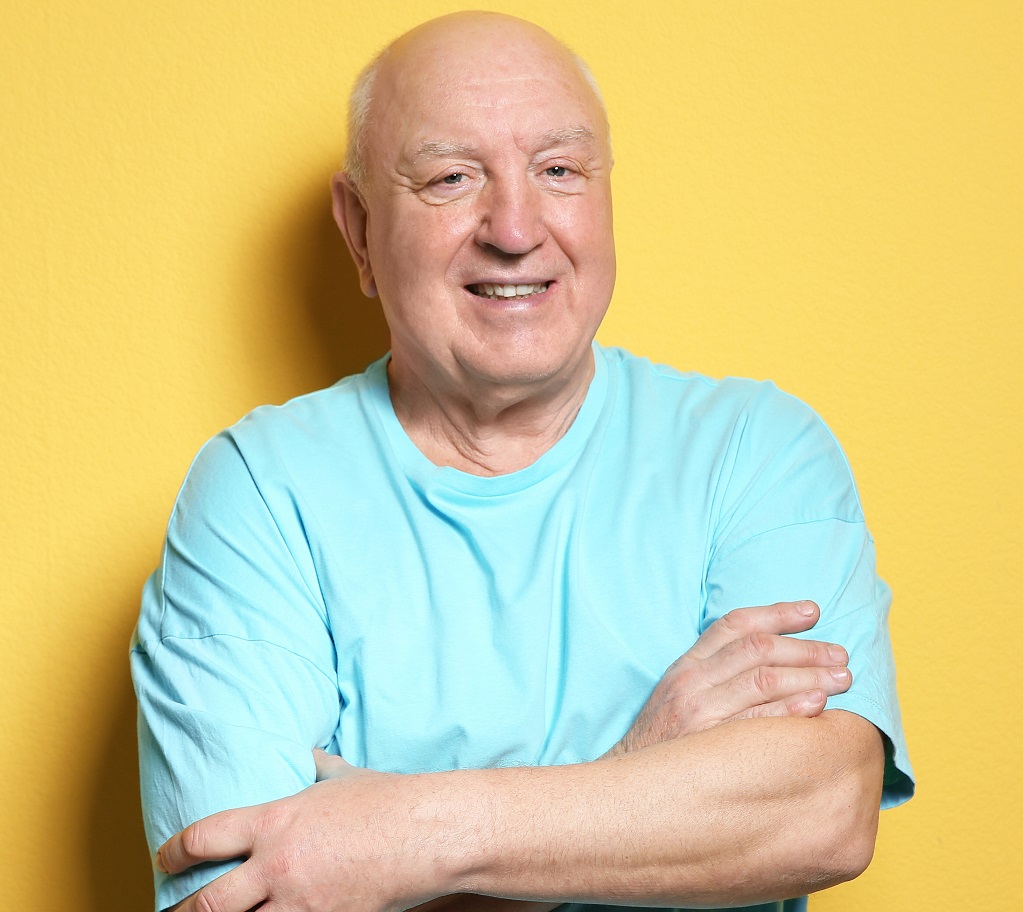 Jacob’s Endo·Decoded Report reveals that he is genetically predisposed to aggressive behaviors.

Nearly 70% of the population share this genotype and predisposition.

Though experiencing aggression as a side effect of THC is rare, if you share Jacob’s genotype, you may experience aggressive behaviors as an adverse event from THC.