Susan experiences extreme anxiety as an adverse effect of THC.

Susan eats a THC-infused cookie and experiences anxiety, panic and stress as an adverse effect of THC.

Stress can manifest as increased heart rate, anxiety, or, in severe cases, panic attacks. Areas of the brain involved in stress response are the amygdala, hippocampus, and the prefrontal cortex.

Go Back To THC Stories

Learn how Susan’s endocompatibility helped her choose a cannabinoid formulation that worked for her unique genotype and health goals. 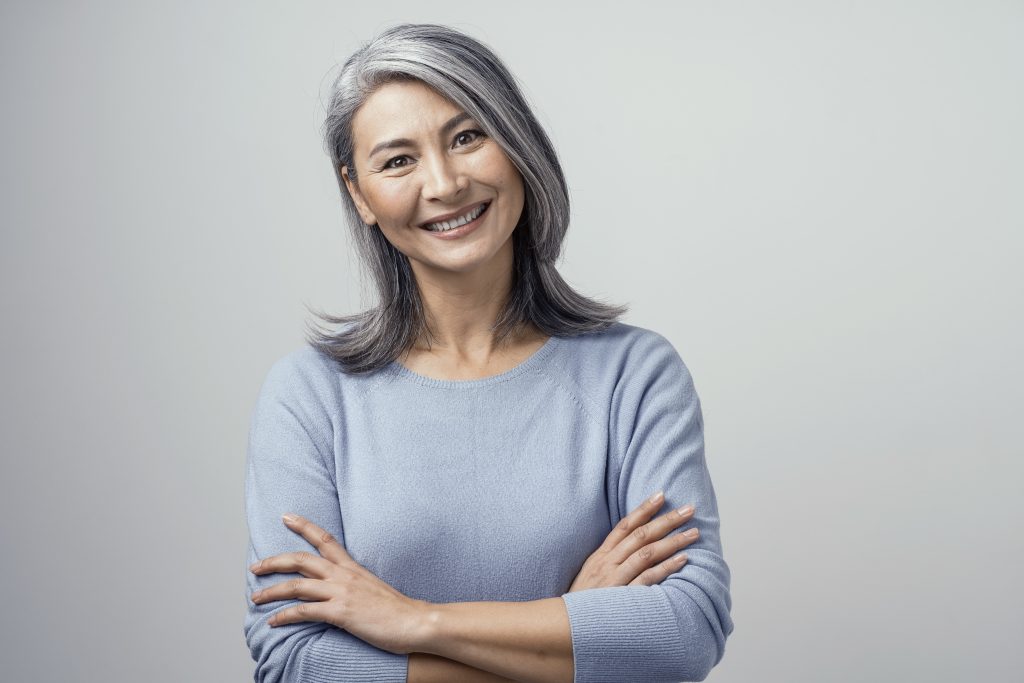 Susan is a news reporter for a national newspaper. She loves her job, even though the fast-paced workplace and the hard deadlines can make her feel overwhelmed.

Once, after she made a mistake reporting a local story on-air, her boss threatened to fire her. Susan couldn’t fall asleep that night because she was too worried about losing her job.

Susan has had trouble with stress in the past. In journalism school, Susan’s heart rate would increase before a big test, and sometimes she would get nauseous before turning in her work. When she landed her first position as an on-air reporter, Susan started seeing a therapist to learn how to cope with the constant pressure at her job.

Susan had never tried an edible before, so took a few small bites and sat in the sun to relax with her friends.

When Susan began to feel the effects of the edible, she became extremely nervous. 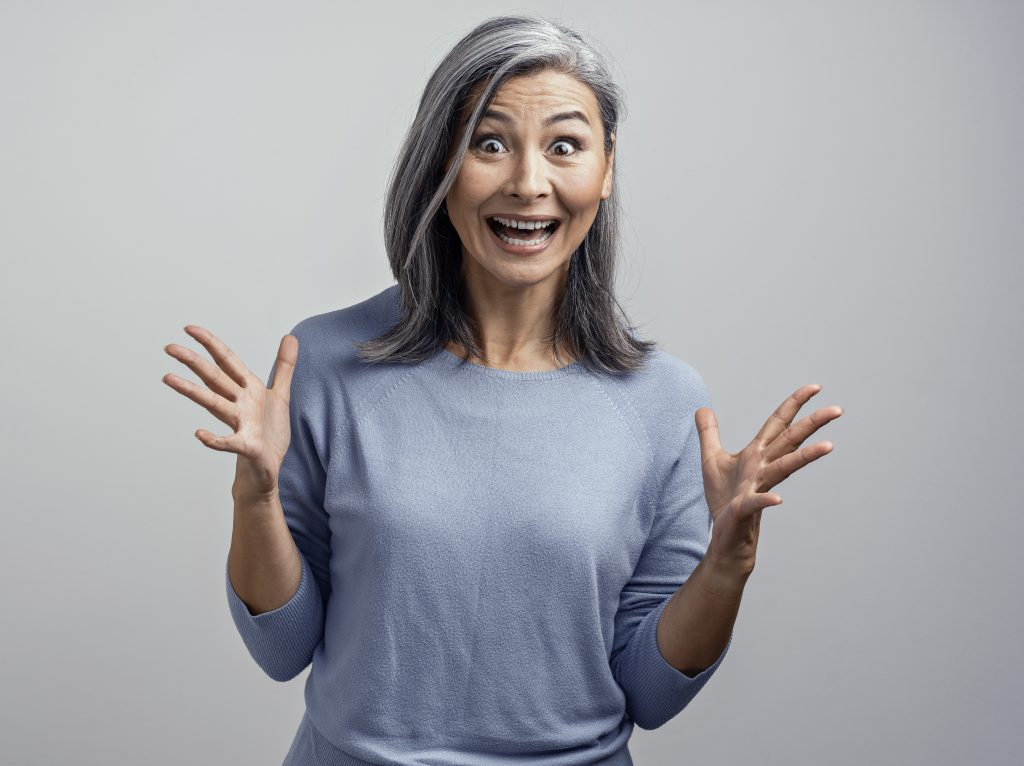 She saw a group of her coworkers giggling across the yard, and she thought they were making fun of her. She started breathing erratically, worried that she was embarrassing herself. She started having tunnel vision and her anxiety got worse.

She locked herself in the bathroom, a terrible sense of doom overwhelming her. Susan was having her first panic attack.

Shelly spent the next few hours sitting on the floor with Susan consoling her and waiting for the anxiety to pass. The stress and anxiety eventually went away, but Susan swore off edibles forever.

Ironically, Shelly told Susan that edibles actually help her with anxiety and shared her experience with Endo·dna and the Endo·Decoded Report. Shelly explained that the key to mitigating adverse events with THC was to map your genetics and use products with optimal ratios of CBD, THC, and terpene profiles for your genotype.

Susan, intrigued at the idea that cannabis might help her feel less stressed, consulted her therapist and healthcare provider, then uploaded her 23andMe DNA results to Endo·dna’s website.

Susan discovered her endocompatibility by using Endo·dna and specific Endo·Aligned formulations for her genotype to support her wellness goals. 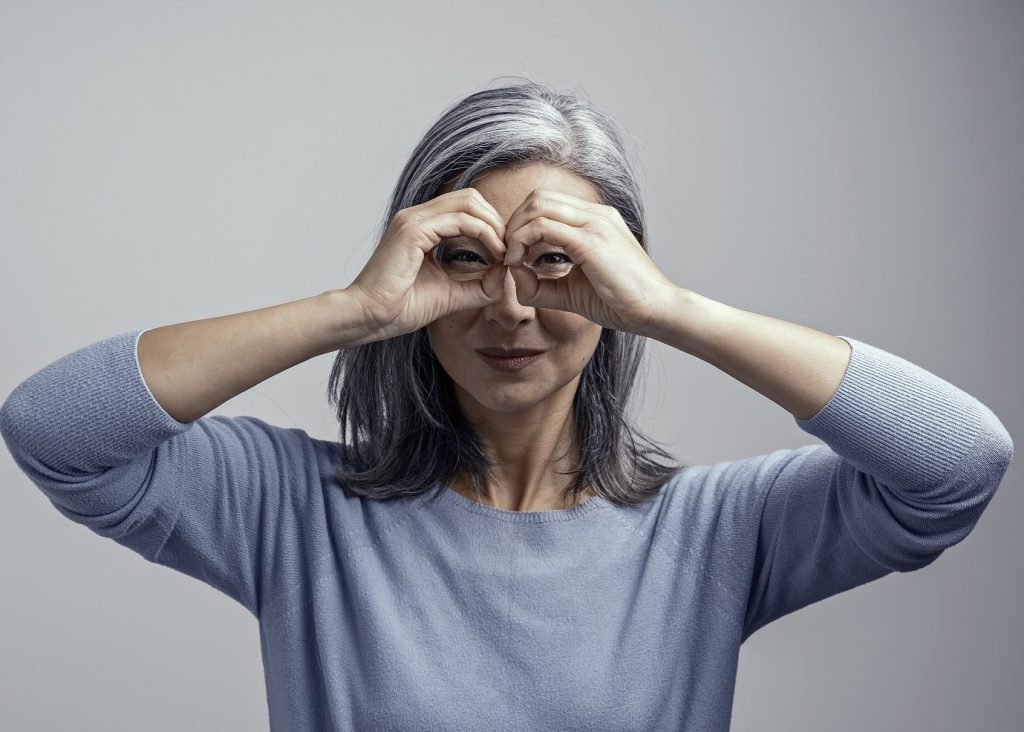 Susan’s Endo·Decoded Report reveals that she is genetically predisposed to stress and anxiety.

Nearly 53% of the population share this genotype and predisposition.

If you share Susan’s genotype, you may experience increased heart rate, stress, and anxiety as an adverse effect from THC.

Go Back To THC Stories