Henry experiences difficulty with problem solving and thinking clearly as an adverse event from THC.

Henry uses THC in a vape pen to manage his MS symptoms. On more than one occassion, he has had trouble solving simple math problems. Henry is expriencing as an adverse effect of THC.

Learn how Henry’s endocompatibility helped him choose a cannabinoid formulation that worked for his unique genotype and health goals. 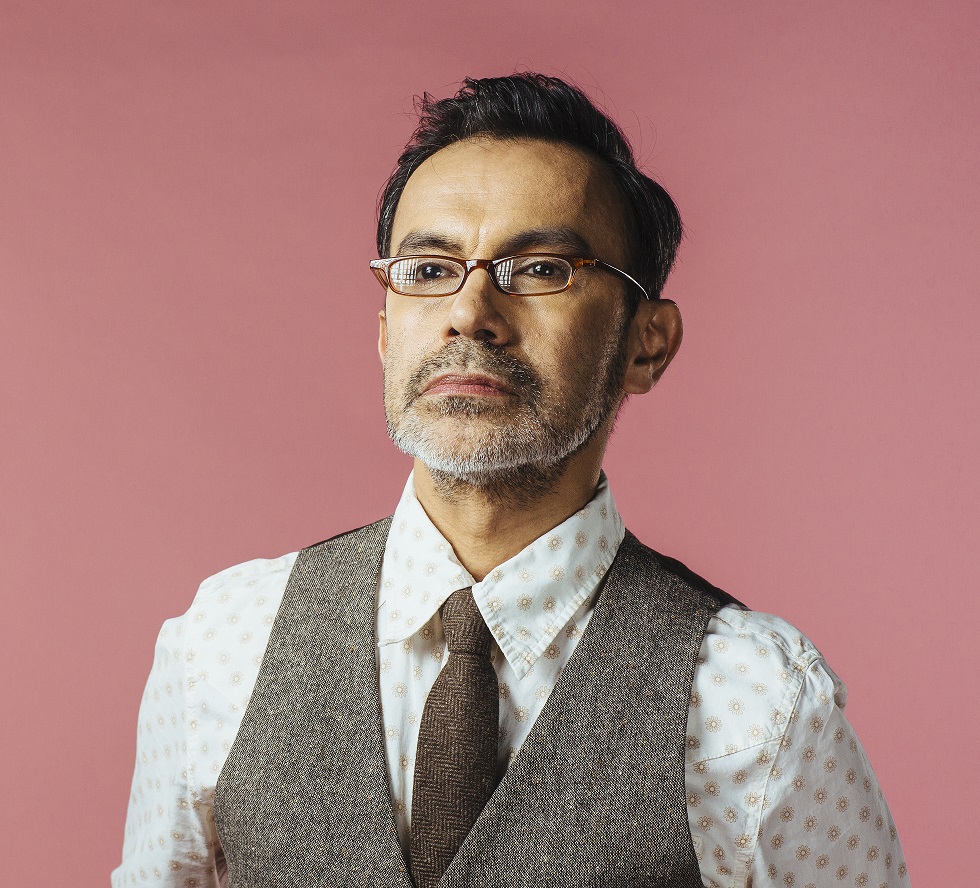 Henry is a single dad who has three kids. His oldest, Billy, is in fifth grade, and his twins Becky and Laura, are in second grade. Henry works at the local elementary school as a teacher’s assistant. He runs several parent-teacher activities in the community and volunteers to help set up the Math Marathon Study Festival in the gymnasium every year.

As an adult, Henry was diagnosed with multiple sclerosis. At first, his symptoms were manageable, but they soon became more debilitating. He suffered from impaired vision, chronic pain, tremors, and fatigue. He stopped driving his kids to school in the morning. Thankfully, a neighbor invited the kids to carpool with them.

One afternoon, while Henry was helping Billy with his math homework, his hands started to shake. He explained a solution for one of Billy’s homework problems, told him to practice a few on his own, and then went outside to use his cannabis vape pen.

Henry only used cannabis when he really needed it. He didn’t like getting high, but he hadn’t been able to find another solution to manage acute onset of his symptoms.

Henry took a few pulls from the vape, slipped it back into his pocket, and went inside to continue helping Billy with his math homework.

When he started explaining the next math solution to Billy, he got stuck. He couldn’t remember how the problem should be solved, even after he read the directions. When his first attempt didn’t work he couldn’t think of another way to complete the problem. 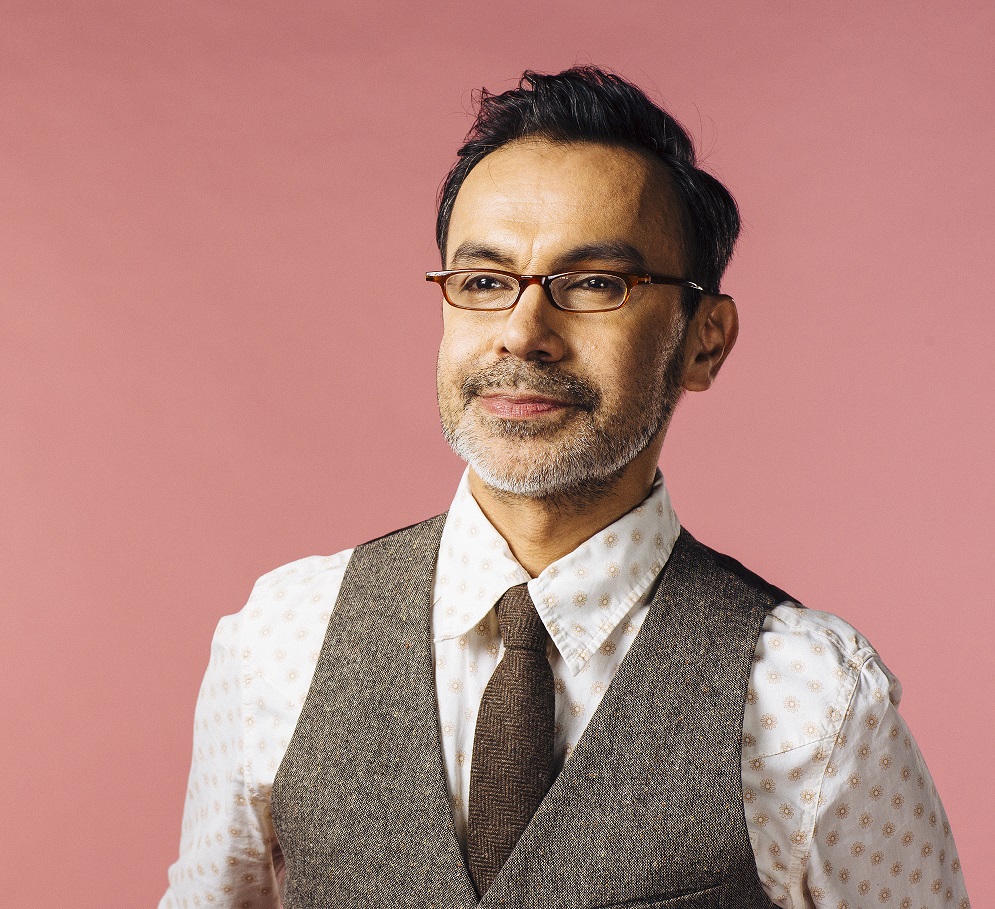 Henry felt like he lost his ability to think flexibly. He stared at the blank page and felt like he was in a fog. Eventually, Henry told Billy to put his homework away.

Frustrated with the inconsistency of the cannabis products he was using, Henry decided to find out why. He did some research online and came across a lot of information on why cannabis was so inconsistent for him. He quickly discovered that he couldn’t count on a cannabis strain to deliver the same experience or effectiveness for his MS symptoms every time.

Eventually, Henry came across a forum where a woman with MS shared her experience with Endo·dna and her success in finding a cannabis product that was genetically aligned to her and her unique health goals.  Intrigued, Henry uploaded his 23andMe DNA results to Endo·dna’s website.

He got his Endo·Decoded Report and personalized wellness plan immediately.

Henry called his doctor and scheduled a virtual appointment. He talked to his healthcare provider about his endocompaitibility results, and they made a plan to try one of the Endo·Aligned suggested formulations in a sublingual spray.

Henry loved his new cannabis therapy routine. He got rid of the vape and used the spray as needed. He’s happy to report that he is able to help his children with their homework without experiencing impairment in problem solving.

Henry is now an active member of a few online forums to support folks like himself. And he highly recommends Endo·dna to help people find a personalized approach to cannabis use. 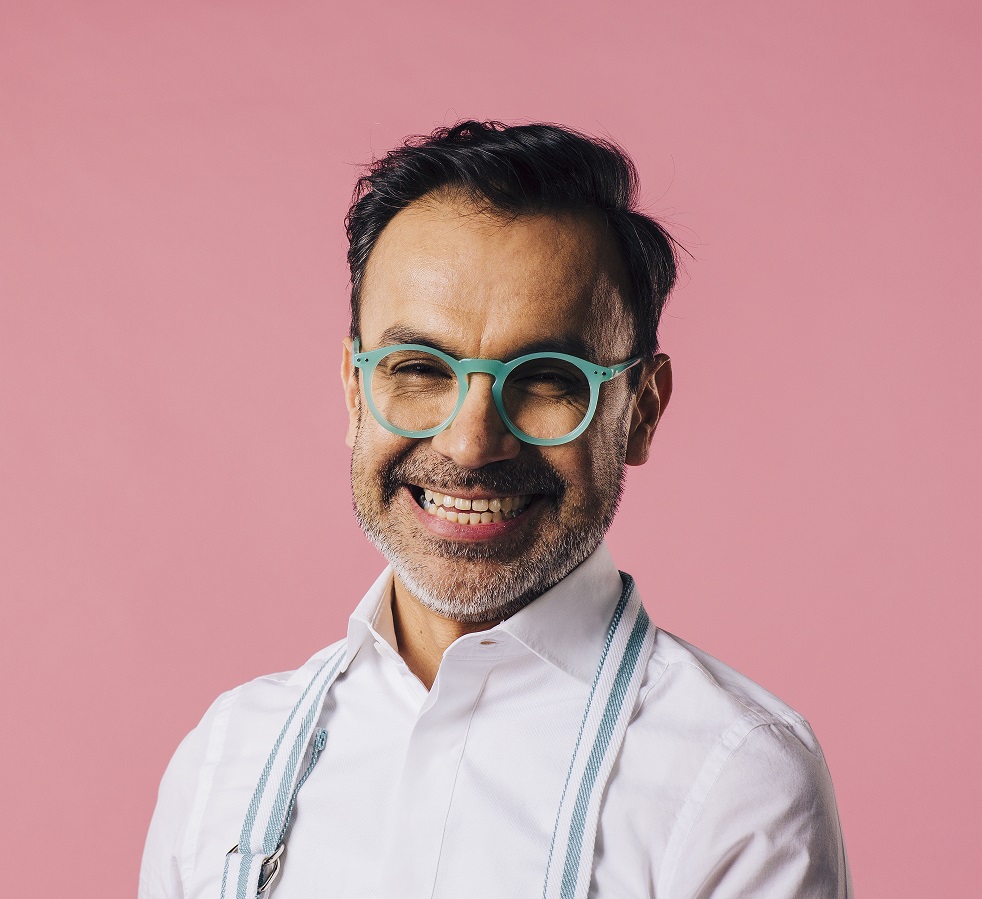 Henry’s Endo·Decoded Report reveals that he is genetically predisposed to impairment in executive functioning.

Nearly 70% of the population share this genotype and genetic predisposition.

If you share Henry’s genotype, you may experience difficulty problem solving and thinking clearly or critically as an adverse event from THC.