Joe experiences impulsive behavior as an adverse effect of THC.

Joe has a pot brownie at an important work party and makes impulsive decisions as an adverse effect of THC.

Impulsivity is the tendency to act without fully considering the consequences of your choices and actions. If you make choices quickly that you’re prone to question or regret later, you may be acting impulsively.

Learn how Joe’s endocompatibility helped him choose a cannabinoid formulation that worked for his unique genotype and health goals. 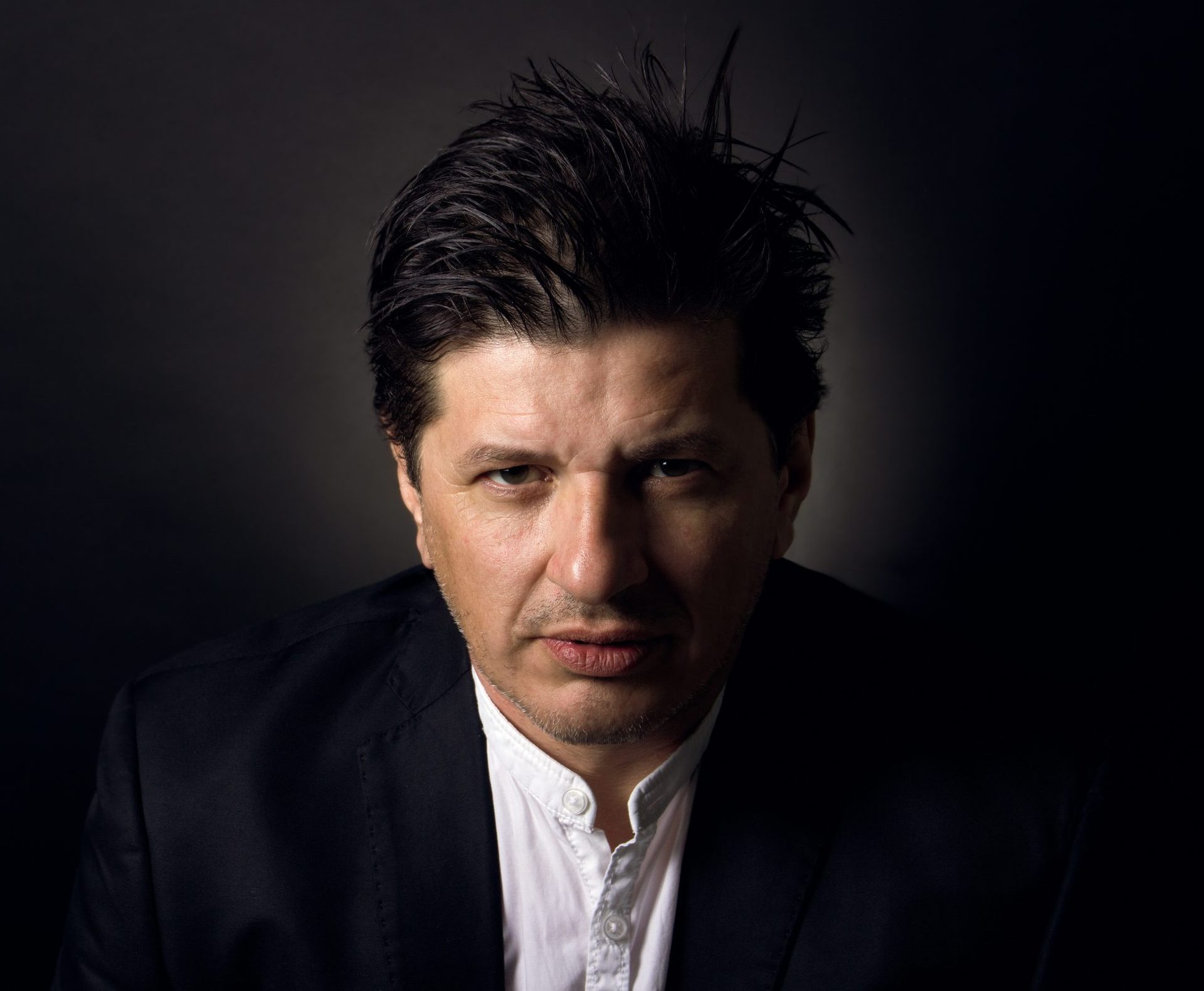 Last year, Joe landed a new job as an account manager at a big marketing firm. He felt underqualified when he saw the ad, but he applied on a whim and got the job after the second interview.

During his first week, Joe was invited to a work party to celebrate the holidays. When Joe felt nervous about being around his boss, he split a pot brownie with a coworker. Joe remembered when he smoked pot as a teenager and it made him feel relaxed and more social. He was looking forward to making friends and making a good impression on his new boss.

After taking the pot brownie, Joe started acting impulsive. He told an embarrassing story about a time he stole party favors in college. Then, after seeing a picture of a beach on the host’s living room wall, he took his coworker up on a dare to charge a Carribean cruise vacation to his credit card.

Before he left the party, Joe drank three glasses of whiskey—something he promised his fiance he wouldn’t do that night.

The next day, Joe’s work friends called him and laughed about his impulsive behavior. Joe felt an overwhelming sense of regret when he remembered the look on his boss’s face while he was telling stories about his college days. And his stomach was upset when he realized he maxed-out his credit card on a nonrefundable vacation package. Joe’s fiance hardly spoke to him all day. 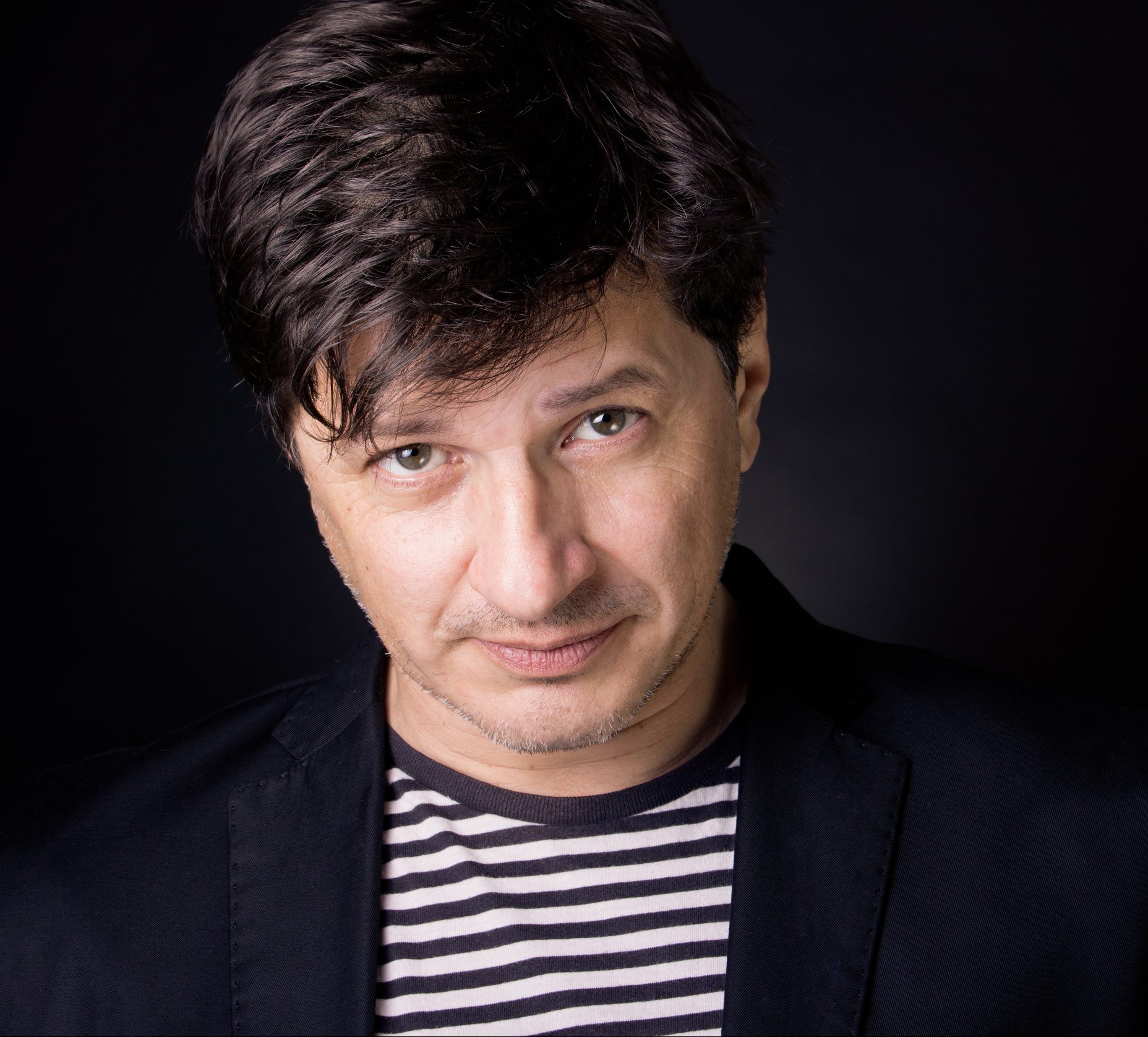 Joe was able to recover from his behavior at the holiday party, but he swore off cannabis altogether.

Joe assumed he outgrew pot and figured all cannabis would make him act immaturely and impulsively.

Later that year, Joe was diagnosed with Crohn’s disease. He spent months researching therapies to help with the chronic pain. Many of his friends in online forums and Facebook groups suggested cannabis therapy to help manage his symptoms.

Joe wanted to try a cannabis product, but was afraid he would make choices he’d regret later, like he did at the work party.

Joe was able to discover his genetic predispositions to adverse events with THC and determine his unique endocompatibiliy. He used the Mydna.live health portal to find Endo·Aligned products that were optimal for his genotype.

With the Endo·Decoded Report and Endo·Aligned suggested formulations, Joe was able to use cannabinoids and avoid impulsive behaviors as an adverse side effect of THC. 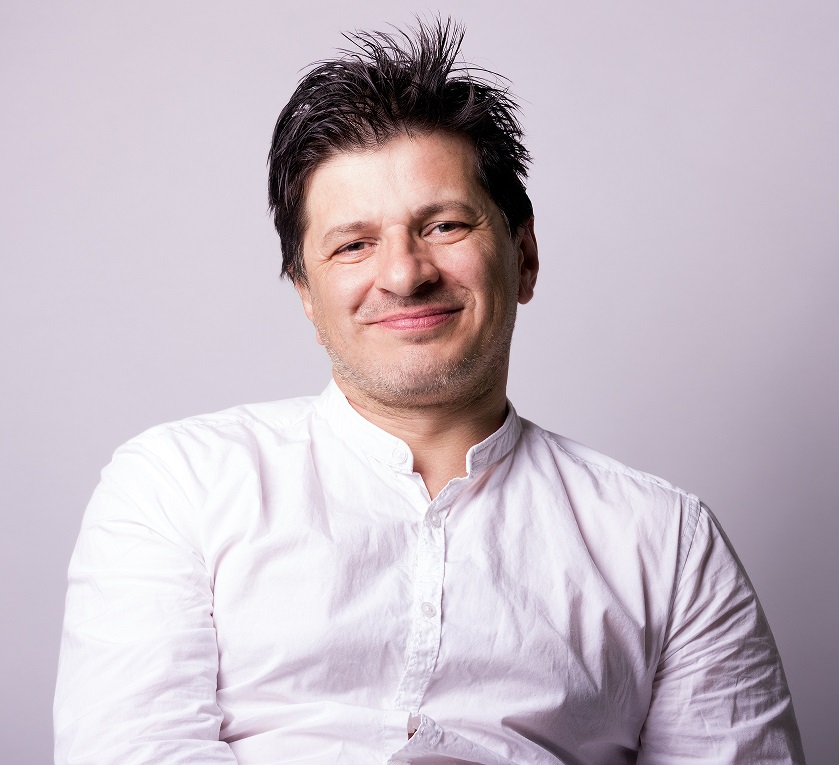 Joe’s Endo·Decoded Report reveals that he is predisposed to impulsive behaviors.

Nearly 65% of the population share this genotype and predisposition.

If you share Joe’s genotype, you may experience increased impulsivity as an adverse event from THC.