Jim experiences hallucinations and paranoia as an adverse effect of THC.

Jim takes cannabis to help him with symptoms associated with chronic joint pain and inflammation. After using a CBD and THC tincture, Jim experiences hallucinations, delusions, and extreme paranoia.

Psychosis is a condition characterized by a disconnection with reality. Symptoms of psychosis can include delusions, hallucinations, talking incoherently, or extreme paranoia.

Psychosis is typically associated with severe mental illness disorders, though it may also surface as a symptom of certain drugs or substances, like hallucinogens or cannabis.

It’s important to note that there are a host of factors that may contribute to psychosis, including environmental, genetic, and epigenetic influences.

If you have experienced any of these symptoms, it’s time to talk to a professional.

Learn how Jim’s endocompatibility helped him choose a cannabinoid formulation that worked for his unique genotype and health goals. 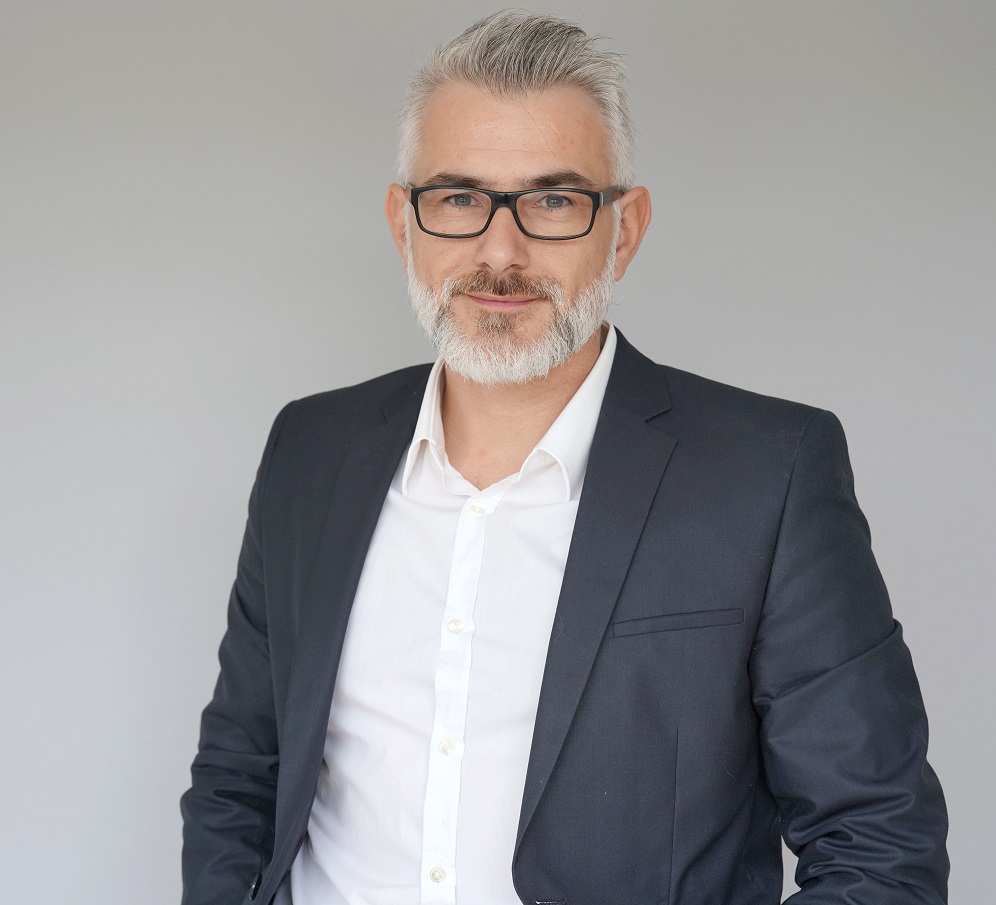 Jim is a veteran of the war in Iraq. When he returned home from active duty, he started experiencing symptoms of PTSD and developed severe joint pain, especially in his wrists and knees. Jim was used to being active, and he eventually became irritable since his PTSD symptoms and chronic pain prevented him from doing the things he loved.

Jim’s wife, Patricia, encouraged him to participate in yoga every Sunday morning. Patricia hoped that yoga would be easy on Jim’s joints and the practice would help him deal with his PTSD symptoms. But Jim usually ended up laying prone on his mat through the last half of the class.

Though Jim liked his Sunday routines, they weren’t helping with his flashbacks and nightmares.

On his way home from home yoga one day, Jim stopped by the local cannabis dispensary. Earlier that week, Jim and Patricia’s neighbor, Fred, had suggested a CBD product for Jim’s joint pain. However, instead of a CBD product, Jim purchased some pre-rolled cannabis.

Jim smoked a pre-roll in his garage that night, and was looking forward to easing the pain in his wrists and knees.

Within a few minutes, Jim became paranoid and started having delusional thoughts. He turned off the radio because he thought people were spying on him through the speakers. Then he began covering the garage door with duct tape so no one could see inside.

The symptoms of psychosis quickly escalated and Jim started hallucinating. Nothing appeared normal and he barely recognized his own garage. Before long, Jim was cowering in a corner. He wanted to call out to Patricia for help, but he couldn’t find the words. 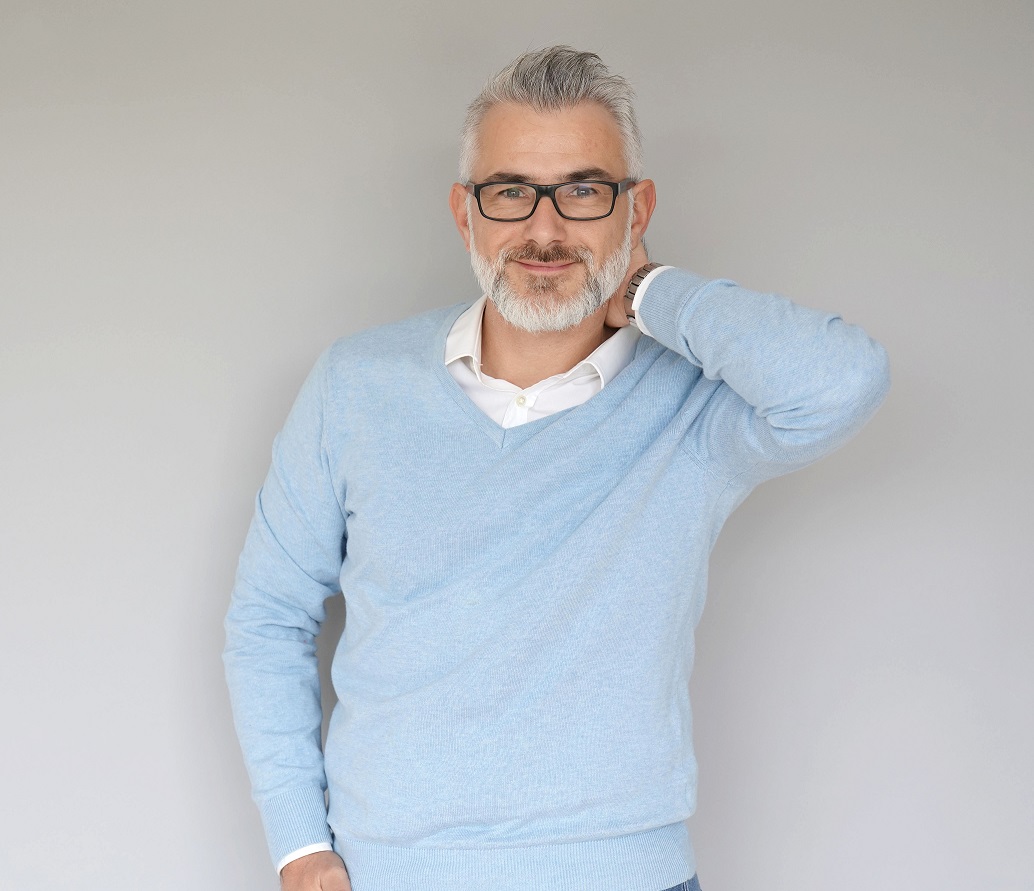 Eventually, Patricia came to get Jim for bed. She found him curled up on the garage floor with his eyes closed. She helped him to bed, but he wasn’t able to fully communicate what he experienced until the next day.

At yoga that Sunday, Jim’s knee pain was especially bad. He told the instructor he had to sit the session out, and the instructor recommended Jim use a cannabis product for the pain. Jim explained how he tried smoking a joint but it made him hallucinate.

The yoga instructor chuckled and told Jim about Endo·dna. “That’s happened to me, too,” she said. “Endo·dna uses your genetics to help you find the optimal therapeutic experience. Don’t take your budtender’s word for it. Trust your own DNA.”

Jim waited for Patricia outside of the yoga studio and visited Endo·dna’s website on his cellphone. When they got home, Jim and Patricia uploaded their DNA results and spent the evening going over their individual Endo·Decoded Reports. They found out they were both predisposed to symptoms of psychosis, and compared their Endo·Aligned suggest formulations.

They went to bed excited to add new science-backed products to their wellness routines. The following day, Jim booked an appointment with his healthcare provider.

Jim used his Drug to Drug Interaction Report on Mydna.live to make sure he could safely use his prescription medications and cannabis products simultaneously.

Together, Jim and Patricia were able to find optimal cannabis products to manage Jim’s genetic predispositions and his health goals.

He’s happy to report he now participates in yoga every Sunday. 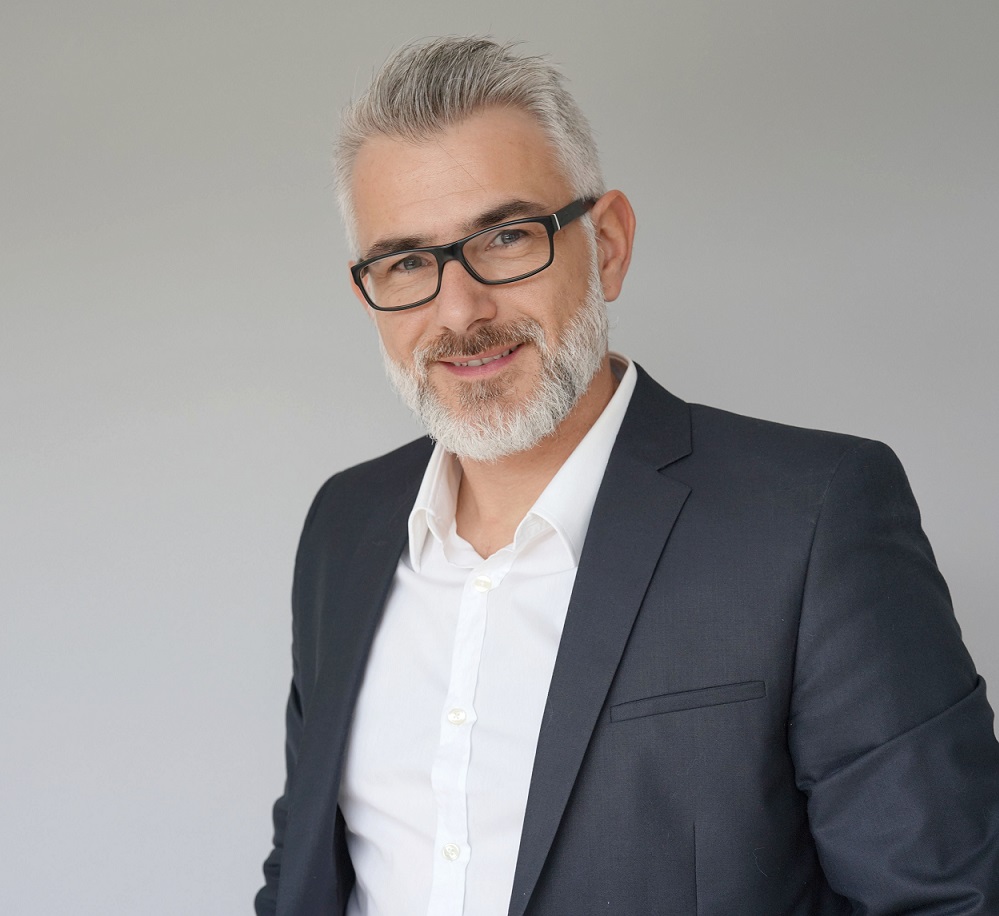 Jim’s Endo·Decoded Report reveals that he is genetically predisposed to symptoms of psychosis.

Nearly 50% of the population share this genotype and predisposition.

If you share Jim’s genotype, you may experience delusions, hallucinations, or extreme paranoia as an adverse event from THC.