Carl experiences difficulty sleeping as an adverse effect of THC.

Carl took a CBD and THC gummy to help him fall asleep. Instead, he experienced insomnia, tossing and turning with fitful bouts of sleep that are active and nightmarish. Carl experienced difficulty sleeping because of an adverse event with THC.

Insomnia is a condition characterized by persistent trouble falling and/or staying asleep.

Chronic insomnia can lead to or accompany other sleep disorders including sleep anxiety and daytime sleepiness.

Learn how Carl’s endocompatibility helped him choose a cannabinoid formulation that worked for his unique genotype and health goals. 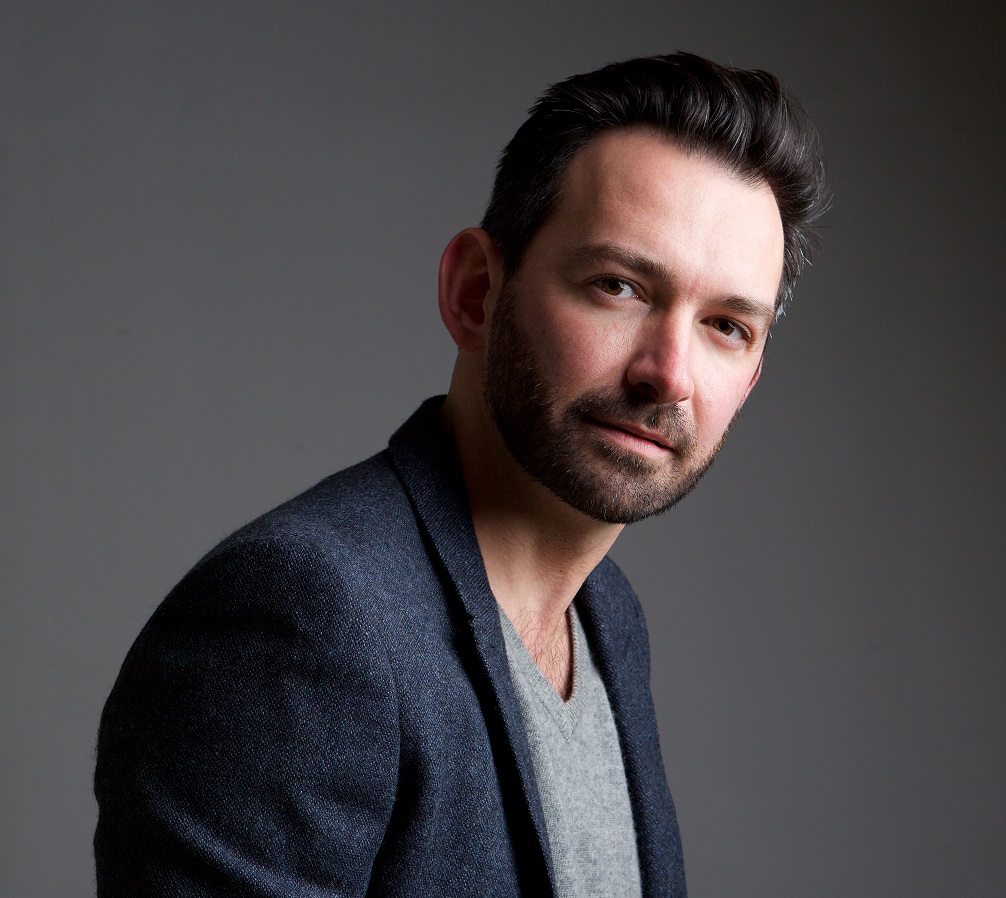 Carl started law school two years ago. He’d always wanted to be a lawyer, since his mother, father, and grandfather all served as lead attorneys at the family’s law firm. His dream was to take over the family business when his parents retired.

Law school was incredibly demanding. During the day Carl had back-to-back classes, and in the evenings he worked at a local law firm as a part of his college internship. Carl spent six days a week studying, and he barely had any free time to spend with his friends.

The stress of Carl’s demanding schedule eventually made it hard for him to fall asleep at night. When he had an exam or a big paper due the next day, Carl would toss and turn into the early morning hours. Every half hour or so, he would pick his head up off the pillow and stare at the alarm clock. As the clock ticked forward, Carl worried about not getting enough sleep for the day ahead.

One of Carl’s classmates suggested that he try a cannabis product to sleep better. When Carl insisted that he didn’t like to smoke, his friend pulled out a bag of THC-infused gummies. She gave him the name of a local budtender and swore that he knew exactly the product to help Carl fall asleep at night. 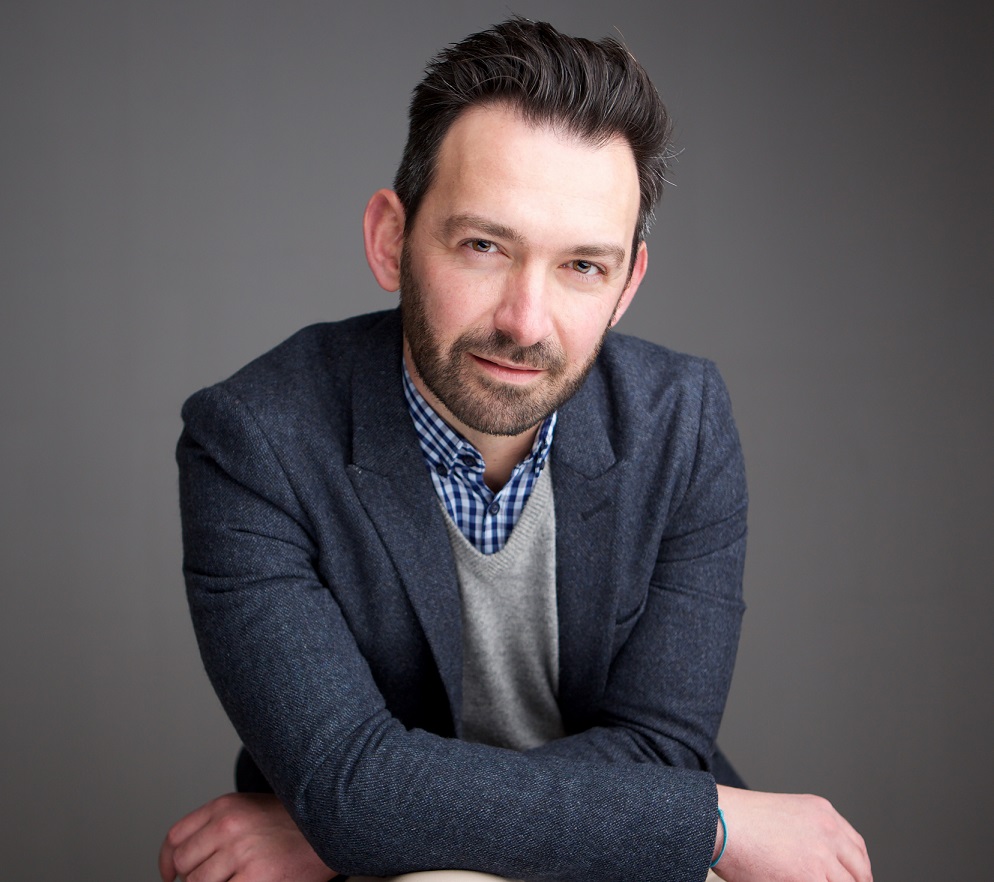 In fact, his insomnia was worse than ever. He couldn’t lay still and kept getting up for a glass of water. He had trouble keeping track of the time, so he kept getting up to look at his alarm clock. Before he knew it, it was 5:00am and Carl felt nauseous when he realized he’d have to be up in thirty minutes.

The next night, Carl wondered if his experience was a fluke and doubled up on the gummies. But he had the same experience as the night before. He couldn’t turn his mind off to fall asleep and tossed and turned all night.

Carl figured that finding a good product was a guessing game, and he went back to the dispensary intending to try something new.

When he was standing in line, he struck up a conversation with the woman in front of him. She told him about Endo·dna and explained that Carl could take the guesswork out of the process by using his genetics to identify the optimal ratios of cannabinoids and terpene profiles to help him fall asleep at night.

Carl rushed home and uploaded his 23andMe DNA results to Endo·dna’s website. He got his Endo·Decoded Report and Endo·Aligned suggested formulations for his genotype immediately. He went back to the dispensary and bought a new product right before they closed for the day.

Since then, Carl has been able to use cannabis products to help manage his insomnia. He no longer struggles with falling asleep at night when he’s stressed, and his Endo·Aligned formulations ensure that he doesn’t experience insomnia as a side effect of THC. 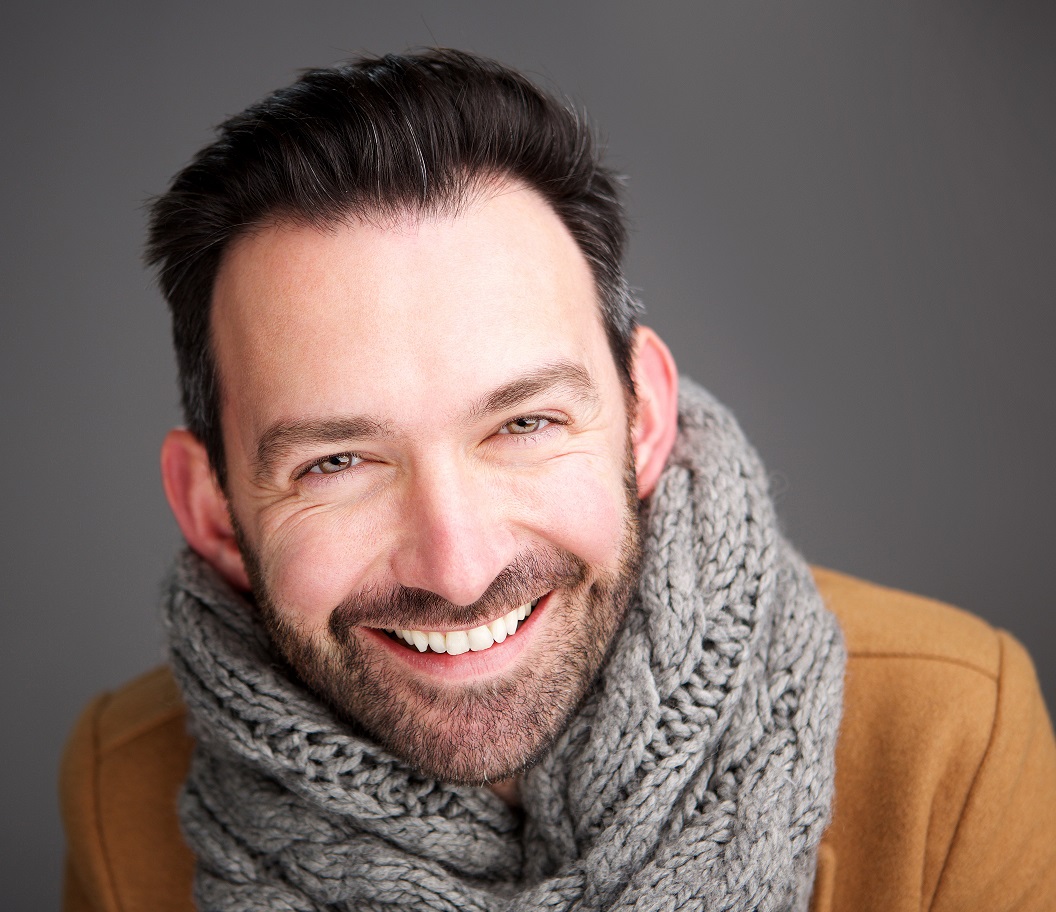 Carl’s Endo·Decoded Report reveals that he is genetically predisposed to insomnia.

Nearly 34% of the population share this genotype and predisposition.

If you share Carl’s genotype, you may experience difficulty falling or staying asleep as an adverse event from THC.