Mary tries a THC-infused chocolate to help manage her chemotherapy symptoms. After eating the chocolate, it takes a long time for her to feel anything. Then suddenly, she starts feeling waves and peaks of being high for nearly 24 hours. Mary has experienced slow onset of effect and intense, long-lasting THC side effects because she metabolizes THC slowly.

Metabolism is the body’s process of breaking down substances, using the component parts, and discarding the waste products. Like other common complex compounds, including food, THC is metabolized in the body.

Learn how Mary’s endocompatibility helped her choose a cannabinoid formulation that worked for her unique genotype and health goals. 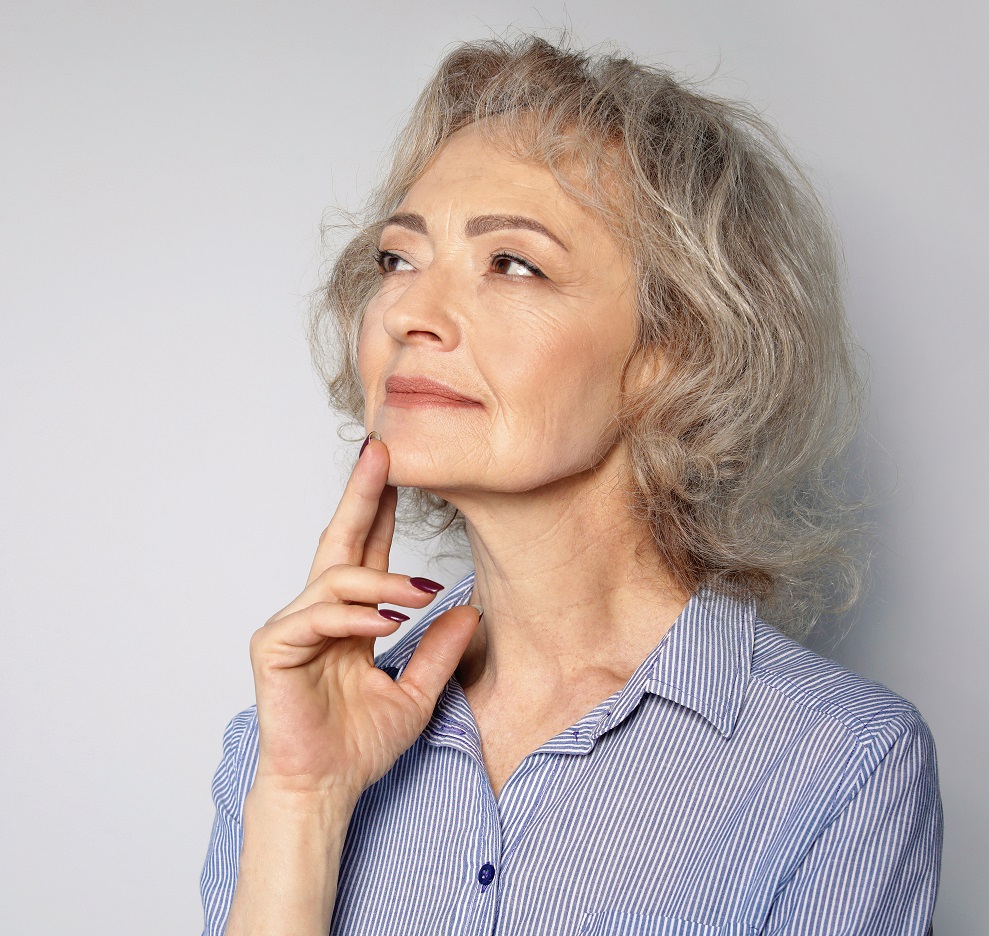 Mary was living in an assisted living facility when she was diagnosed with carcinoma. She began chemotherapy treatment and it made her feel terrible. She felt fatigued all day and started losing her hair.  Mary also had severe changes in her appetite and lost 15 pounds in two months.

One night at the assisted living facility, Mary was watching TV with her friend Sandy who was in remission from colon cancer. On the screen, a well-known doctor was talking about the therapeutic effects of cannabis for chemotherapy patients. Sandy agreed with the doctor’s opinion, and she told Mary about how cannabis helped her regain her appetite during her own chemo treatments.

Mary was hesitant to believe the doctor and her friend Sandy. She remembered her only experience with cannabis quite vividly. At a party nearly fifty years ago,  Mary smoked cannabis and didn’t like how she felt. She got too high and it ruined her night. Overall, Mary decided cannabis wasn’t for her, and she never tried it again.

But  Mary trusted both the well-known doctor and her friend Sandy.

She went to the local dispensary and talked to the budtender about her past experience. He nodded as if he fully understood and recommended a chocolate. He suggested she take a small piece first and take more as needed.

Mary followed the budtender’s advice. She ate a small piece of the chocolate and waited an hour.

When nothing happened, she took another small piece. 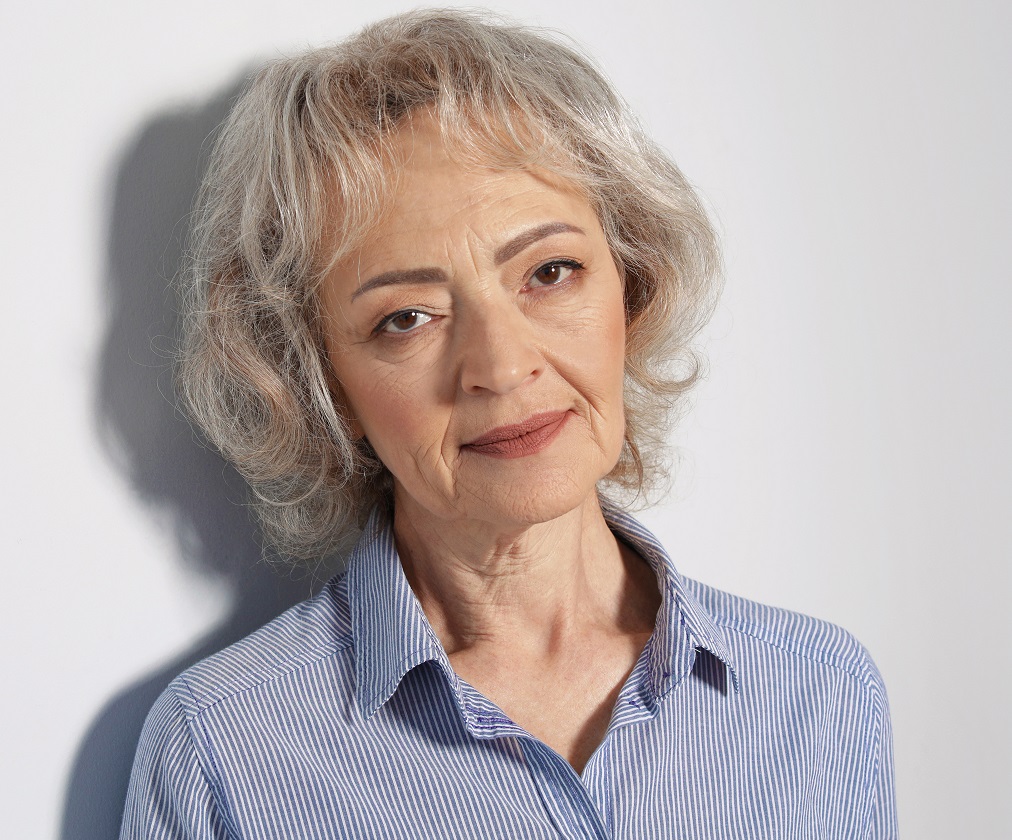 Forty five minutes later,  Mary began to feel the effects. She was very high. She had anxiety, paranoia, and hallucinations for nearly twenty four hours. When the side effects finally began to wear off,  Mary regretted her decision to try cannabis therapy in the first place.

Mary told everyone at the assisted living facility to stay away from cannabis. She couldn’t imagine how it could be therapeutic for people like her.

When  Mary told Sandy about her experience, Sandy told Mary she could use her genetics to find the optimal ratios of cannabinoids and terpene profiles for her unique genotype. She encouraged  Mary to try an Endo·Aligned suggested formulation.

Mary reluctantly gave Endo·dna a try. She uploaded her Ancestry.com DNA results to Endo·dna’s website, and she received her Endo·Decoded Report and Endo·Aligned suggested formulations in minutes. She went over her reports in detail and was surprised to learn that she was a slow metabolizer of THC.

The next day, Mary used her Drug to Drug Interaction Report to make sure her standard medications wouldn’t interact with cannabis therapy. Then, she purchased the Endo·Aligned suggested formulations outlined on her Mydna.live health portal.

Mary bought a sublingual spray and it changed her entire cannabis experience. She was able to successfully incorporate cannabis into her wellness plan.  Mary recommends Endo·dna to all her friends undergoing cancer treatments. 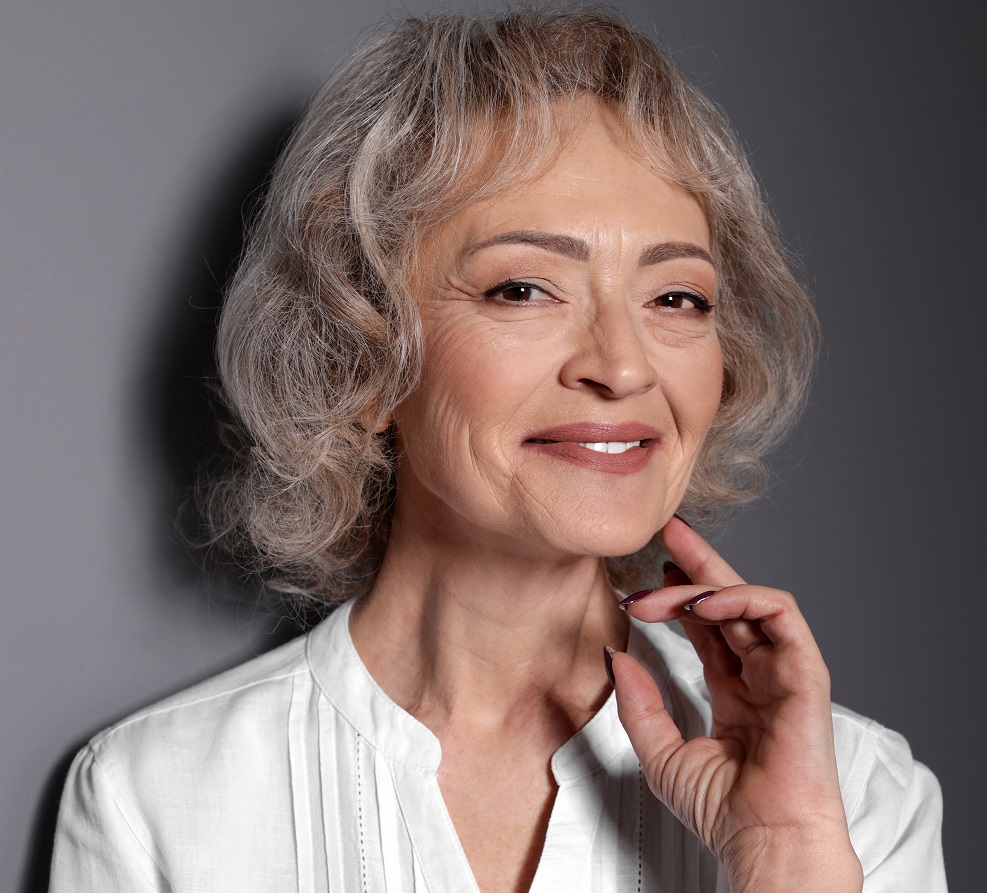 Mary’s Endo·Decoded Report reveals that she is a slow metabolizer of THC.

Nearly 10% of the population share this genotype and are predisposed to impaired THC metabolism.

If you share Mary’s genotype, you may experience problems dosing THC and may feel delayed or quickened onset.

This can lead to intense, long-lasting cannabis effects or quick, diminished therapeutic effects.