Endo·dna upload license lets you get more out of your 23andMe and AncestryDNA data!

Endo·dna™ analyzes more than 600,000 SNPs to produce your Endo·Decoded™ DNA variance report. Each report consists of 57 Trait Reports that range from Anxiety and Cognition, to Metabolism, Fitness and Nutrition.

Use the comparison chart below to determine which reports are available to you, based on your version of the 23andMe AncestryDNA™ raw data you have.

*23andMe logo is a registered trademark of 23andMe Inc.

**AncestryDNA logo is a registered trademark of Ancestry.

Endo·dna gives you the power to make smarter decisions and the right tools to reach your wellness goals. 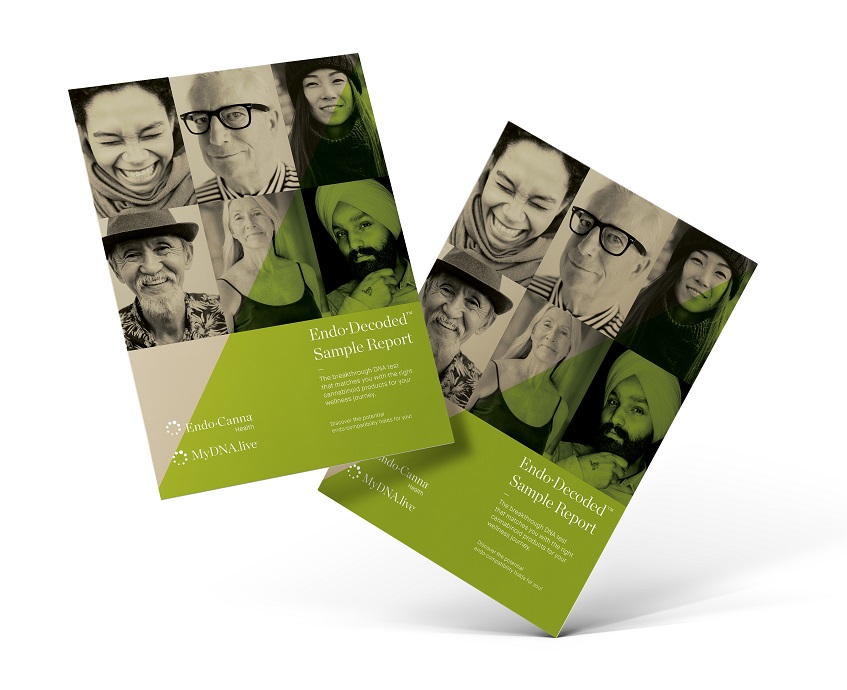 Take a tour through a sample report that will introduce you to the: